Give your iPhone pictures a boost before posting on Facebook

We all take pictures on our phones or compact cameras and post them on Facebook to share with friends but how often do we give them a tweak before posting them?  Some very simple adjustments to a photo can make a huge difference to the impact and the quality of the image.  I was lucky enough to visit Vienna recently and I decided to travel light for once (photographically speaking), so I just took an iPad and a compact camera capable of syncing wirelessly.  I was also keen to post some images while travelling which meant, no PC  or Photoshop for processing images, just the iPad or an iPhone.  I was so inmpressed with the versatility and ease of use of the built in iPad 'Photos' editor that I thought I'd share my experiences. (IOS 8.1).  Many of you will have already discovered it so apologies if this is old news.

Before posting a picture to Facebook, have a look at it in the Photos app.  You will see an 'edit' button which when pressed reveals some tools, crop, colour and effects. These tools have multiple layers of complexity so when you get confident you can delve down into controls like highlight and shadow detail, black and white grain size etc.  These are great but the top level tools are the most useful and will have the greatest effect on your pictures.

Cropping - try changing the shape of your picture so that unwanted backgrounds, people, signs etc are removed. Facebook will often crop your images anyway so better to do it the way you want it.  Square images seem to work well but 2:3 ratios are also liked.  The cropping tool allows you to adjust the rotation of the image too.  No matter how good we are at taking photos, we will always get a sloping sea or a leaning lamp post or other twist.  Bearing in mind that wide angle lenses can distort things, vertical and horizontal lines that pass through the centre of the image should be straight.  You may not think this is important but now I have pointed it out, you will probably notice that sloping sea in the next holiday snaps you view.

Here is my first example of cropping.  The view was a grab shot across the Danube so I couldn't get closer and there was no time to change lenses.  Facebook images will often end up as 400 x 600 pixels, or 1 megapixel.  A modern camera phone produces images of 8 megapixels or more so you can easily discard a lot of the original image, assuming the quality is good enough, a subject for another day.

The original image and the cropped image without the distracting background.  Hopefully you think it is better. 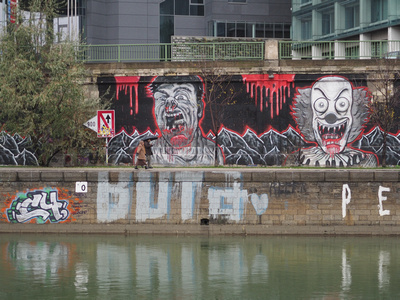 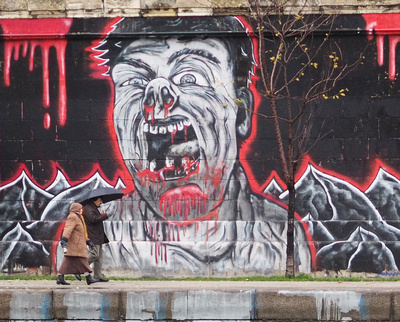 In this second example there are (at least) two problems with the original, it is crooked and the colours are washed out because the camera has over exposed the small points of light in order to get an even brightness across the image.  For the second image I used the cropping tool to straighten the spire and remove the distracting turret on the far left.  I also reduced the brightness using the 'sun' button and then the light slider.  I then used the color slider to increase the saturation of the colours to make the lanterns look the same as the original scene. 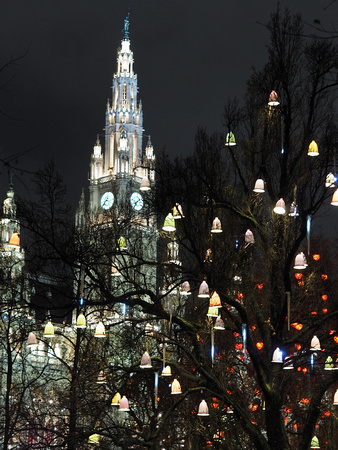 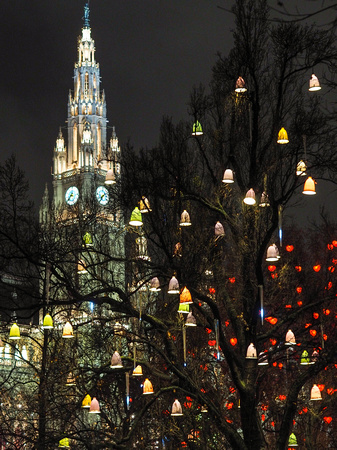 This last image show the effect of using the presets tool (the three blobs button).  This tool allows you to simulate the style of classic photograph formats, such as film, black and white, polaroid etc.  This preset is called 'Chrome' which seems to simulate the old 'Kodachrome' slide film.  They were characterised by having high contrast and saturated colours.  You can achieve the same affect using the other tools if you can be bothered to fiddle with them.  This makes it much easier. 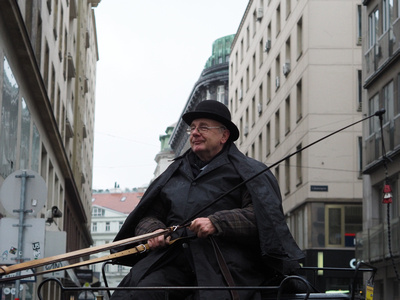 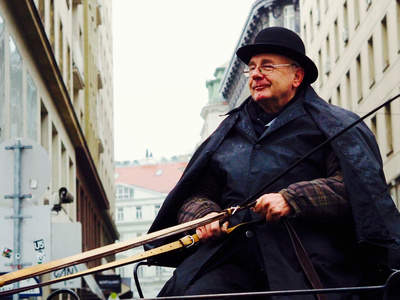 Lastly, you will see that underneath some of the sliders tools you will see a symbol that looks like three small lines of text.  This is where you will find the more advanced settings.

All of these adjustments only took a few seconds to make and yet I hope you agree they are better.  I do hope you find this useful and will give your pictures a quick tweak before posting them and make a great pictures even better. 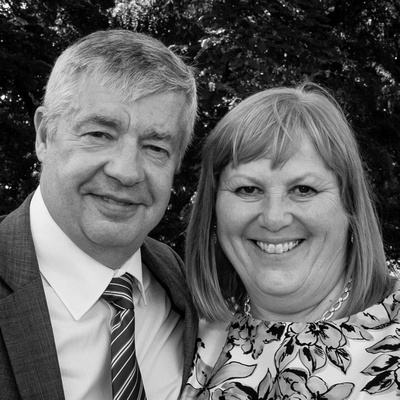